The Board of Governors governs the school.

Our governors are highly experienced in their fields and consist of both British and Moroccan members.
Chair of the Board of Governors : Mr Ahmed EL FEHDI
Governing Body Contact: [email protected] 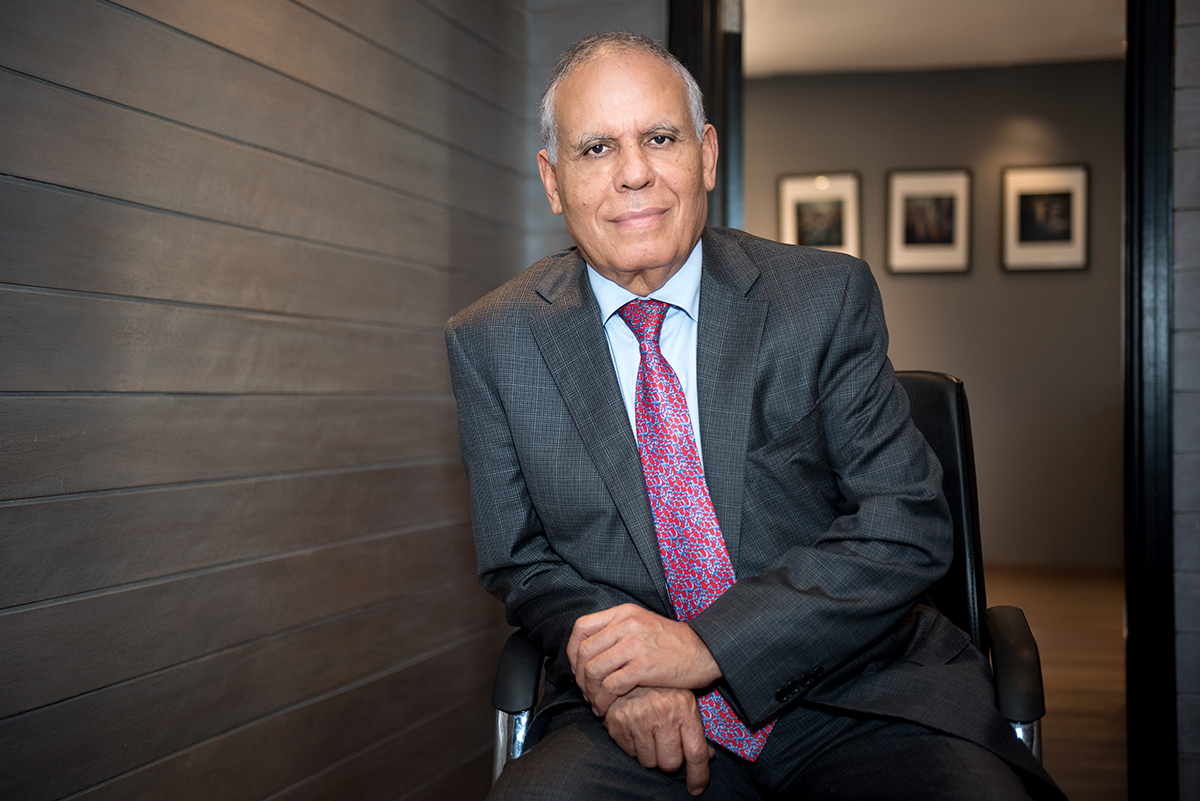 A visionary man, with more than 40 years of international experience in various sectors, he boosted his career in the service sector.

Through his career, the large-scale projects he has set up, Mr EL FEHDI is an emblematic figure of the Moroccan economical sector. With his ingenuity, he continues to lay the cornerstones of the Group's strategy.

Graduated from the University of Montreal, MBA from HEC Montreal Mr EL FEHDI has occupied strategic positions in his career He has indeed contributed to the national and international development of Corporations in North America and in Morocco Chief Executive Officer of Casalima an import export company based in Canada, Chief Executive Officer of a Trading House in New York - United States of America, General Manager of H&A Investment Holding, Casablanca - Morocco

En 2002, Mr EL FEHDI started his career in the family business. Mr EL FEHDI obtained a Master in Business and Administration in 2011, from University of Montreal – Canada.
In 2010, he founded the major real estate group Investimo and operates as well in the transformation industry of Polymers in North America..

Mr LAING graduated from the University of Cambridge with a classical science degree, where he went on to earn a M. Phil degree. He entered the British diplomatic service in 1970 and was appointed Deputy Ambassador to the Czech Republic, Deputy Ambassador to Saudi Arabia, High Commissioner to Brunei, Ambassador to Oman and Ambassador to Kuwait.
After his service for Her Majesty's Government, Mr. Laing became a master of his former college in Cambridge, Corpus Christi, a post he held from 2008 to 2018. He researches and writes on Arab history and East Africa and his publications include “Unshook till the End of Time” (2012), a history of relations between Great Britain and Oman.

Admissions are now opened and we invite you to visit us, meet our Heads, Teachers, Admissions team to discover our pedagogy based on rigour, excellence, compassion and respect.